There is important new evidence that reducing out-of-home placements — while also reducing disparities for racial and ethnic minorities — is an achievable goal for the juvenile justice system. The removal of minors from their home, ostensibly for their rehabilitation, often results in additional difficulties in their schooling, future employment and overall well-being — especially if the placements exceed six months. When a youth is placed out of home, it can also be disruptive and detrimental to the entire family.

That’s why in California, the Alameda County Probation Department decided to make a concerted effort to reduce the number of youth placed out-of-home.

The data show the new approach worked, with encouraging lessons for other jurisdictions. A 2018 report shows that over a three-year period, the department achieved huge results, reducing the number of youth placed out-of-home by 78 percent. And just as notably, it bucked national trends by lowering the rates of black and Latino youth in out-of-home placements throughout the county. Through a concerted effort to reduce not only overall numbers, but also racial/ethnic disparities, Alameda County achieved more equitable outcomes across the board.

The report, “Reducing Out-of-Home Placements in Alameda,” published by Impact Justice, analyzed a total of six years of data, including three years of prior comparison data, from the Probation Department. Examples of out-of-home placements include youth being sent to group homes, ranches, camps and foster homes. We looked at data related to individual records, including demographic information, youth risk assessment scores and information about current charges and past arrests, illuminated by qualitative interviews and case study data.

The data told an encouraging story about how dramatic change is possible even in an often-intransigent system like juvenile justice. Of course our next question was: How did Alameda County do it?

We conducted in-depth interviews with various stakeholders, including department employees and direct service providers. We found there was a concentrated effort throughout the department to reduce the number of youth placed out of their homes, and at the same time to reduce racial and ethnic disparities. It’s important to note that across the nation, many efforts to reduce overall numbers result in increasing racial/ethnic disparities, because what progress is made benefits white youth more than their peers of color. Alameda County made the decision to concentrate on both reducing numbers and disparities — and their efforts paid off.

Granted, there is a backdrop of wider progress. The juvenile justice system has seen a national decline in the total number of youth in post-adjudication probation and out-of-home placements over the past 10 to 15 years. Despite this encouraging trend, however, racial and ethnic disparities have persisted and, in some cases, increased.

But Alameda County was able to successfully reduce the proportion of black youth placed out-of-home from 73 percent to 59 percent, and Latino youth from 22 percent to 17 percent. While there is still room for improvement, these results are heartening in an arena where success stories seem few and far between.

County officials ascribe the success to a clear focus on changing outcomes.  “The Alameda County Probation Department is committed to improving outcomes for youth and providing them with the best opportunities for success,” said Wendy Still, chief probation officer. “The findings of this report show clear evidence of the priority our department has placed on reducing the overuse of out-of-home placement and addressing racial and ethnic disparity. While the results of this report are very encouraging, we remain committed to increasing the success of at-risk youth by providing them access to wraparound services, services from community-based partners and the use of evidence-based practices.”

These marked improvements resulted from major shifts in the department’s priorities. This rethink stemmed from both changes in state laws and research that shows out-of-home placements lasting longer than six months are detrimental to youth.  Specifically, the department’s major changes included:

The probation department recognized early on that this had to be a team effort. The entire department was proactive in their desire to make deep changes, from the leadership to rank-and-file probation officers. And the collaboration extended well beyond that, to the community and allied organizations and researchers like us. We hope this encouraging initiative serves as a national model for probation departments in starting to turn these numbers around — in a way that benefits all youth equally.

Danielle Soto, Ph.D., is a senior researcher and policy analyst with the Research & Action Center at Impact Justice.

Read this story on the Juvenile Justice Information Exchange website. 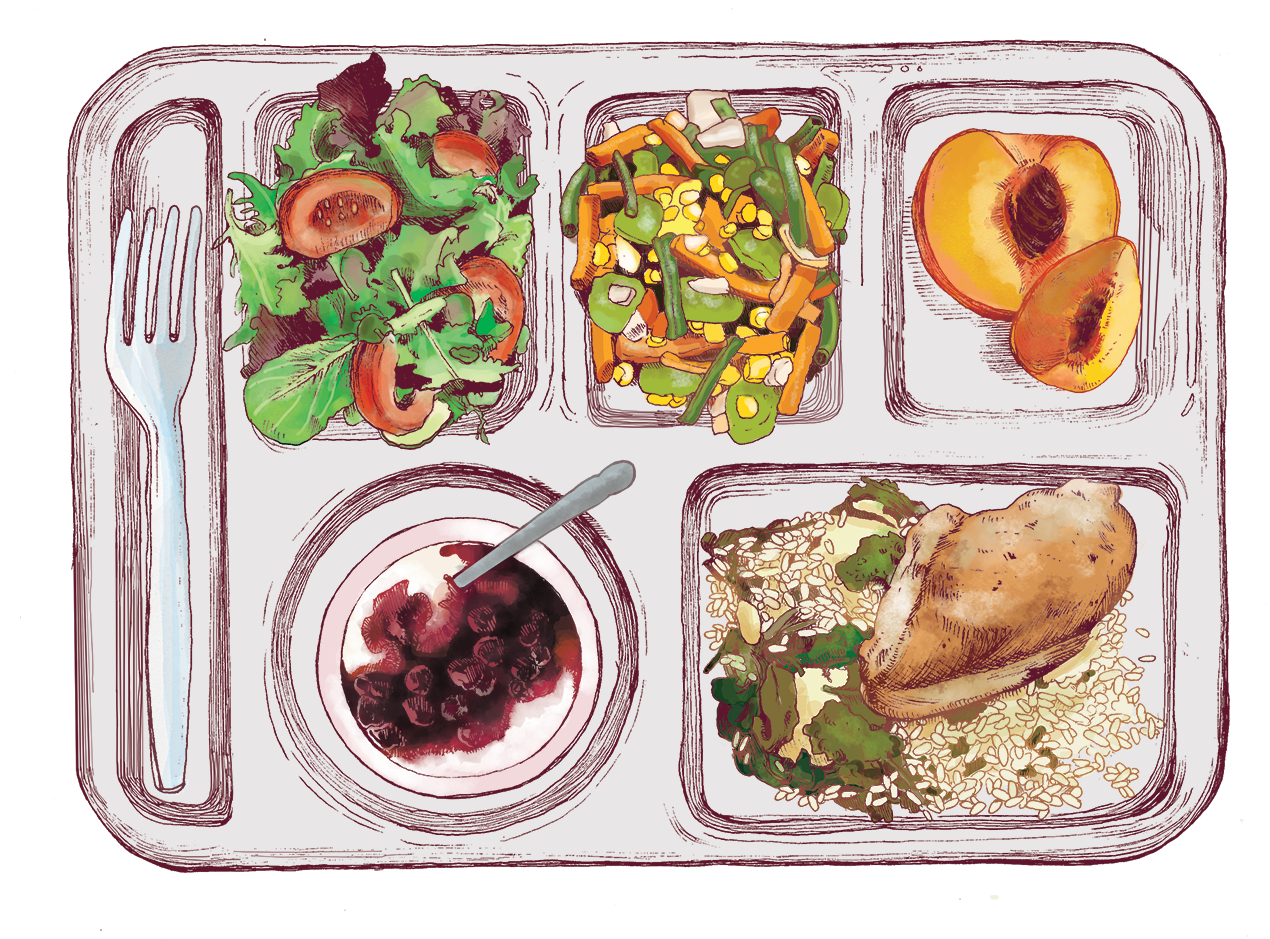 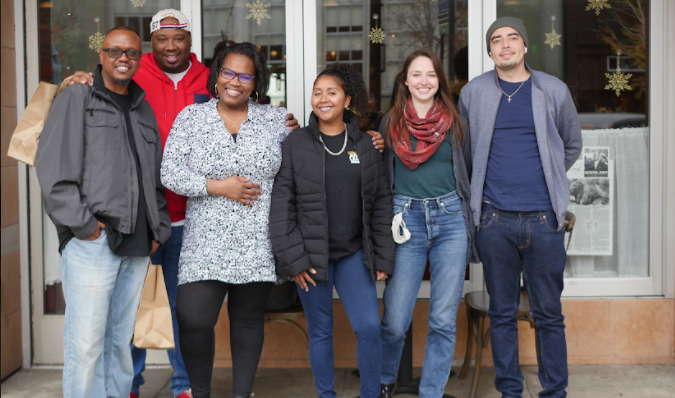