The American Bar Association’s Criminal Justice magazine’s Summer 2017 edition features an article co-authored by CYRR Director, Nicole Pittman, and Juvenile Law Center’s Senior Supervising Attorney, Riya Saha Shah, about the harms of placing youth on the sex offender registry and the efforts being made to reform these laws.

Building off of recent wins in juvenile justice reform such as Supreme Court decisions barring the death penalty and mandatory life without parole for children, Pittman and Shah encourage the continuation of this trend – ending the practice of placing children on sex offender registries.

Referencing research that has established critical differences between adults and children, the authors go on to explore the long-term impacts of registration on children and their families, even as they age into adulthood. Education, employment, and housing instability follow registrants throughout their lives, and one in five children raised on registries attempt suicide at some point in their lives.

Pittman and Shah highlight recent progress in court victories in states such as West Virginia and Pennsylvania, concluding with a call for change that emphasizes the power of bipartisan and multidisciplinary coalitions.

Read “Cruel and Unusual: The Case Against Registering Kids as Sex Offenders.” 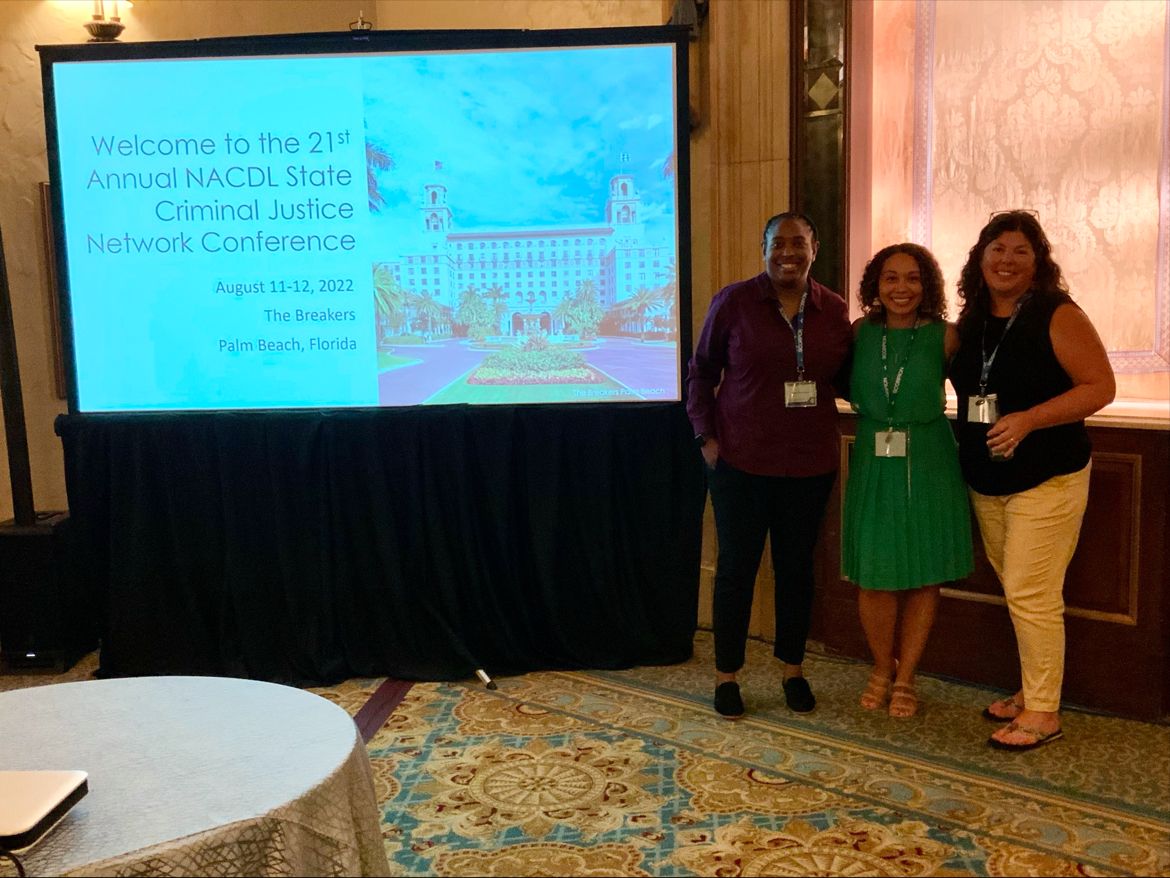