This is the first in a series of essays highlighting graduates of our California Justice Leaders program, the first AmeriCorps program specifically for formerly incarcerated people. We’re excited to be co-publishing this series with the Prison Journalism Project to reach even more readers.

Leadership: The ability to inspire, motivate, guide,
and nurture others in service of a common goal;
having a vision and a pathway to achieve that vision.

If I tell people I’m a student at University of California, Berkeley, recipient of merit scholarships and awards, and an advocate for incarcerated and formerly incarcerated youth who is headed to graduate school at Harvard University, they’re likely to make certain assumptions about my life up to this point.

If I tell them I was working as a stripper in San Francisco before I was 18 years old, inducted into a fraud ring, spent more nights in jail than I can count, and managed a bottomless well of emotional pain by cutting myself, they’re almost certain to make assumptions about how the rest of my life will play out.

The thing is, both stories of my life are true.

My name is Shani Shay. I am a 33-year-old Black woman whose very existence challenges assumptions about who can go to Harvard and what someone with early life trauma and incarceration can accomplish.

Today I comfortably identify as a leader, but that wasn’t always the case.

I am originally from Hawaii, where I had a mostly sweet childhood playing in waterfalls and building sandcastles. We moved to Berkeley, Calif. when I was 15 years old and, like many young girls, came under the influence of older, abusive men. For roughly 12 years — years that I should have been safe, happy and excelling in high school and college — I experienced extreme domestic violence and was entrenched in a negative lifestyle. The only ray of light was a daughter I loved.

By the time I turned 28, I knew I had to change my life and my daughter’s life. I started by attending classes at Laney College, the largest community college in Oakland, and slowly began to see myself differently. I remember getting my first set of straight As and thinking, “Wow, Shani, you are smart.” A year later I completely quit crime and left my abuser. I packed up my belongings and moved with my daughter to my mom’s house.

It was hard to make a clean break and walk toward a future I barely knew how to believe in. Sleeping on a pull-out couch every day with a growing child in tow was not easy either, but with every passing week I had more faith in the future and more confidence in myself.

Within two years, I was enrolled at Cal Berkeley. It felt like a dream come true, especially considering the times in my life when freedom seemed out of reach. I was thrilled but also intimidated by Cal — the institution, the big campus — and I worried about fitting in. Luckily, I had the support of Berkeley Underground Scholars, an organization started nearly 20 years ago by formerly incarcerated and system-impacted Cal students that now serves nine other schools in the University of California system.

The Underground Scholars helped me find my place at Cal, in large part because the head of the program, Azadeh Zorabi, believed in me. She saw the person I was beyond the labels and traumas, and through her eyes I came to believe in myself too.

Through weekly workshops, these programs give young people permission to imagine themselves in college and help them take the steps necessary to get there. Over the past few years, I’ve encouraged hundreds of incarcerated and formerly incarcerated youth in Contra Costa, Alameda and now San Francisco counties to set their sights on college. I have also connected many of them with Underground Scholars programs in other UC schools.

California Justice Leaders…arrived in my life at the right time, helping me grow professionally so that I’m better able to open doors for formerly incarcerated youth.

Much like the Scholars program, California Justice Leaders (CJL), a first-of-its-kind AmeriCorps initiative by Impact Justice, arrived in my life at the right time, helping me grow professionally so that I’m better able to open doors for formerly incarcerated youth.

In my year as a CJL re-entry navigator, I mastered the complex systems and rules a young person has to navigate to avoid ending up back in jail and learned how to explain it all in ways that empower young people. I learned how to use tangible incentives as a catalyst for personal growth. And I learned how to identify and connect people with resources and organizations that meet them where they are and provide support and opportunities for them to succeed, one step at a time. What a difference a re-entry navigator would have made in my own life as an 18 or 19 year old!

California Justice Leaders also taught me the importance of rigorous case management, which is essential to running an organization that actually helps people and has systems in place to do no harm. The program and people leading it modeled healthy, safe, respectful and effective ways to work with formerly incarcerated people, both as clients and as employees. I certainly felt I could bring my full self to the job.

I’ll always remember how kind and patient Azadeh was with me, especially in my first year at Berkeley. She managed to have great expectations for me without demanding anything of me, certainly nothing I wasn’t ready to do.

I try to take the same approach with the young people I mentor. Through kindness and in other ways, I’m constantly communicating that I know they are human beings capable of greatness, not defined and limited by their status in the carceral system. I’m also keenly aware of what I convey simply because of who I am — and I’m always honest about the hardships I’ve experienced, my mistakes and all that I’ve overcome.

By supporting people like me to be effective leaders, Underground Scholars and CJL are changing the narrative about formerly incarcerated and system impacted people and what we’re capable of. That’s huge — for all the young people trying to change their own lives and for all the people, institutions and systems in a position to either help them or hold them back. That’s a lesson I’ll be taking with me to Harvard.

I’m a different person today than I was just a few years ago, thanks in part to these programs. Harvard doesn’t intimidate me, and the future seems full of possibilities.

Lately, I’ve been thinking about what I would change if I were secretary of education.

California Justice Leaders alumnus Shani Shay graduated this spring with a bachelor’s degree in African American Studies and a minor in education from the University of California at Berkeley and will attend Harvard’s Graduate School of Education in the fall. Shani is also the recipient of the 2019 California Women in Leadership Scholarship from the Minerva Institute, the 2019 Cal Alumni Leadership Award, and is a 2019 Firebaugh Scholar. 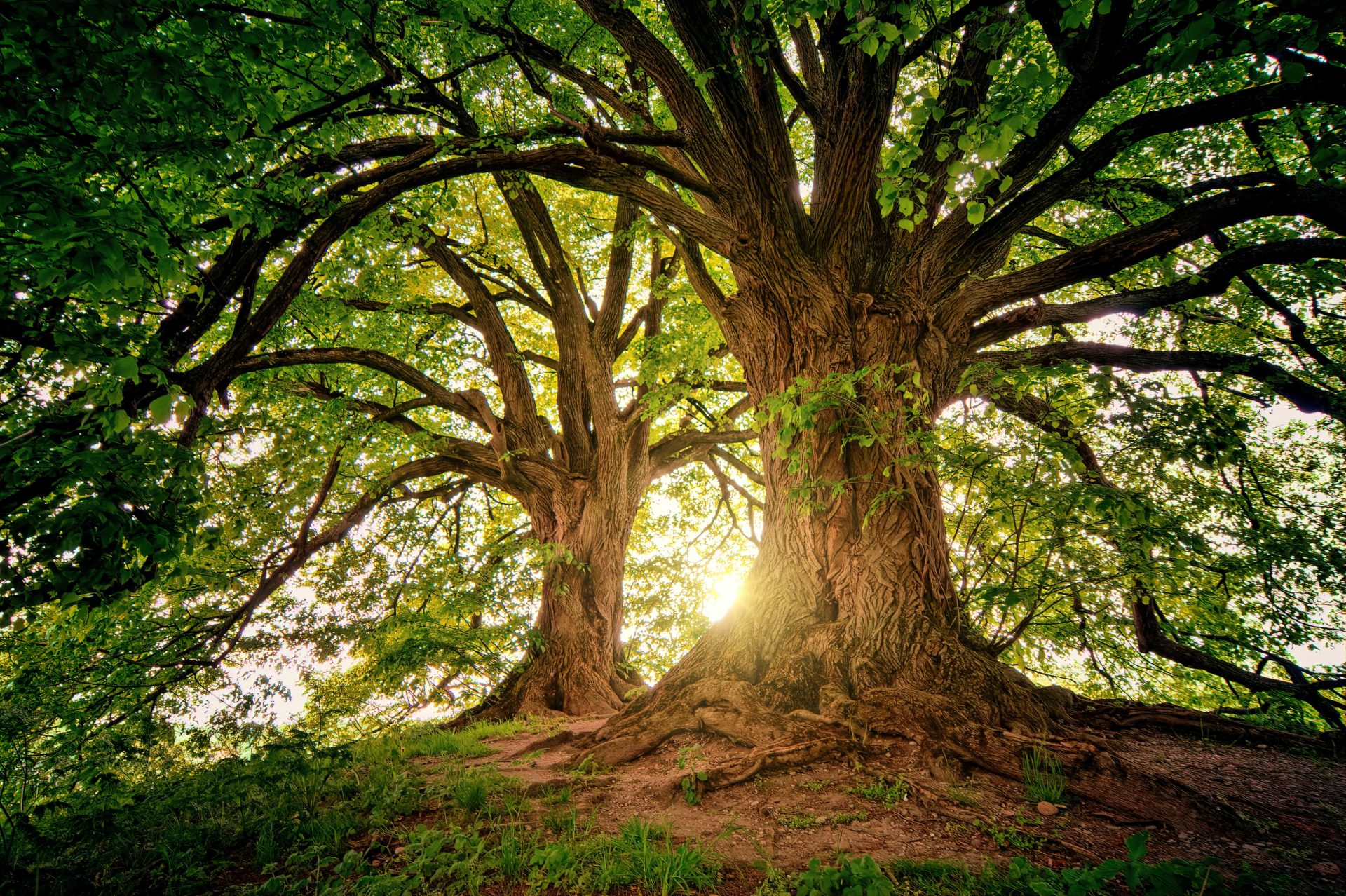