Watch a recording of the press briefing on YouTube here

The $15 million legislative earmark provided over three years will enable us to bring the Homecoming Project, our paradigm-shifting response to high rates of homelessness among people leaving prison, to Los Angeles where the need is great and will fund the growth and creation of other Impact Justice innovations.

“I am proud to have secured $15M for Impact Justice through our state budget. For too long, thousands of families across California have struggled with recidivism, systematically being fed into a destructive cycle that brings people in and out of prison and continued poverty. By investing in housing and workforce development, we are tackling this issue head on, providing Californians a fair chance to rebuild their lives,” said Assemblywoman Wendy Carrillo.

“Homelessness, barriers to employment, and other overlapping problems that keep people from reaching their potential and undermine the safety, health, and well-being of communities require creative interventions. This funding will support the expansion and development of boundary-breaking programs that open doors and, ultimately, benefit all of us,” said Impact Justice President Alex Busansky.

Formerly incarcerated people are 10 times more likely to experience homelessness compared to the general population. Access to housing is thus essential to giving them a real second chance and reducing rising rates of homelessness in cities across California.

Impact Justice launched the Homecoming Project in August 2018 in the Bay Area. The project takes an entirely new approach to reentry housing, going beyond shelter to provide a real home. Inspired by the growth of the sharing economy and believing that more diverse Californians should benefit from it, the Homecoming Project matches people leaving prison with mainly low-to-moderate income homeowners who have a spare room and want to be part of a person’s successful reentry. Instead of the individual paying rent, the project pays the host a stipend of $30 a day for up to six months, additional income that, especially now, helps to offset the rising cost of living in cities.

Over the past four years, the Homecoming Project has garnered national and international recognition, including the 2021 Ivory Prize and the highly competitive Housing Affordability Breakthrough Challenge led by Wells Fargo and Enterprise Community Partners, and helped more than 80 people make a fresh start in life. None of them have been reincarcerated, a truly outstanding result given high rates of recidivism in California and nationwide. Funding from the California Legislature will allow the Homecoming Project to begin operating in Los Angeles in 2023, setting the stage for potential expansion statewide.

In February 2020, Impact Justice launched California Justice Leaders, our partnership with AmeriCorps to leverage the valuable life experience and leadership potential of individuals with a history of involvement in the legal system. The program enlists these adults to coach and mentor young people facing many of the same challenges they once did and is also a growth opportunity and launching pad for the Justice Leaders themselves who go on to land permanent jobs, pursue advanced degrees, and excel in other ways. In 2023, this successful program will expand to operate in 10 large counties statewide, roughly double the number of Justice Leaders, and serve approximately 275 system-impacted young people each year – growth made possible in part through this budget allocation.

The state funding also supports the start-up of a project designed to ensure that system-impacted people share in the economic benefits of the green economy, specifically indoor (aka vertical) farming, which is expected to become a $9.7 billion industry by 2026. This new project will provide training and a pipeline to living-wage jobs with the potential for career advancement through partnerships with some of the largest controlled environment agriculture companies here in California and across the country.

Finally, the legislature’s investment in Impact Justice supports our efforts to use data analysis and other research to track and share outcomes for all of our initiatives, providing the information that policymakers, community groups, the media, and other changemakers need to know what works.

Impact Justice advances safety, justice, and opportunity through boundary-breaking work that honors and empowers people and is changing expectations about what we can accomplish together. Learn more at impactjustice.org 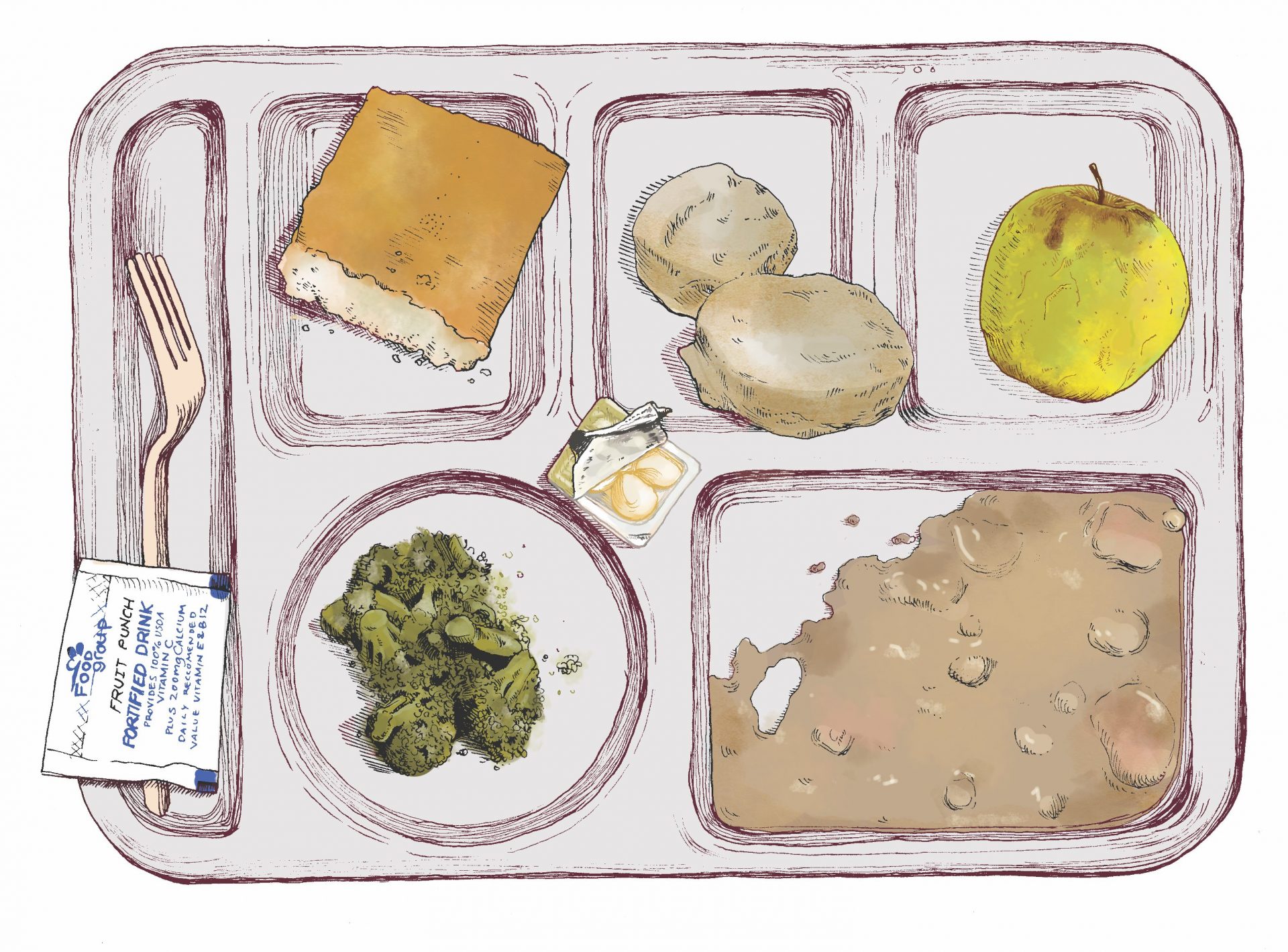 Thanksgiving Is a Reminder of the Poor State of Food in Prison, Expert Says 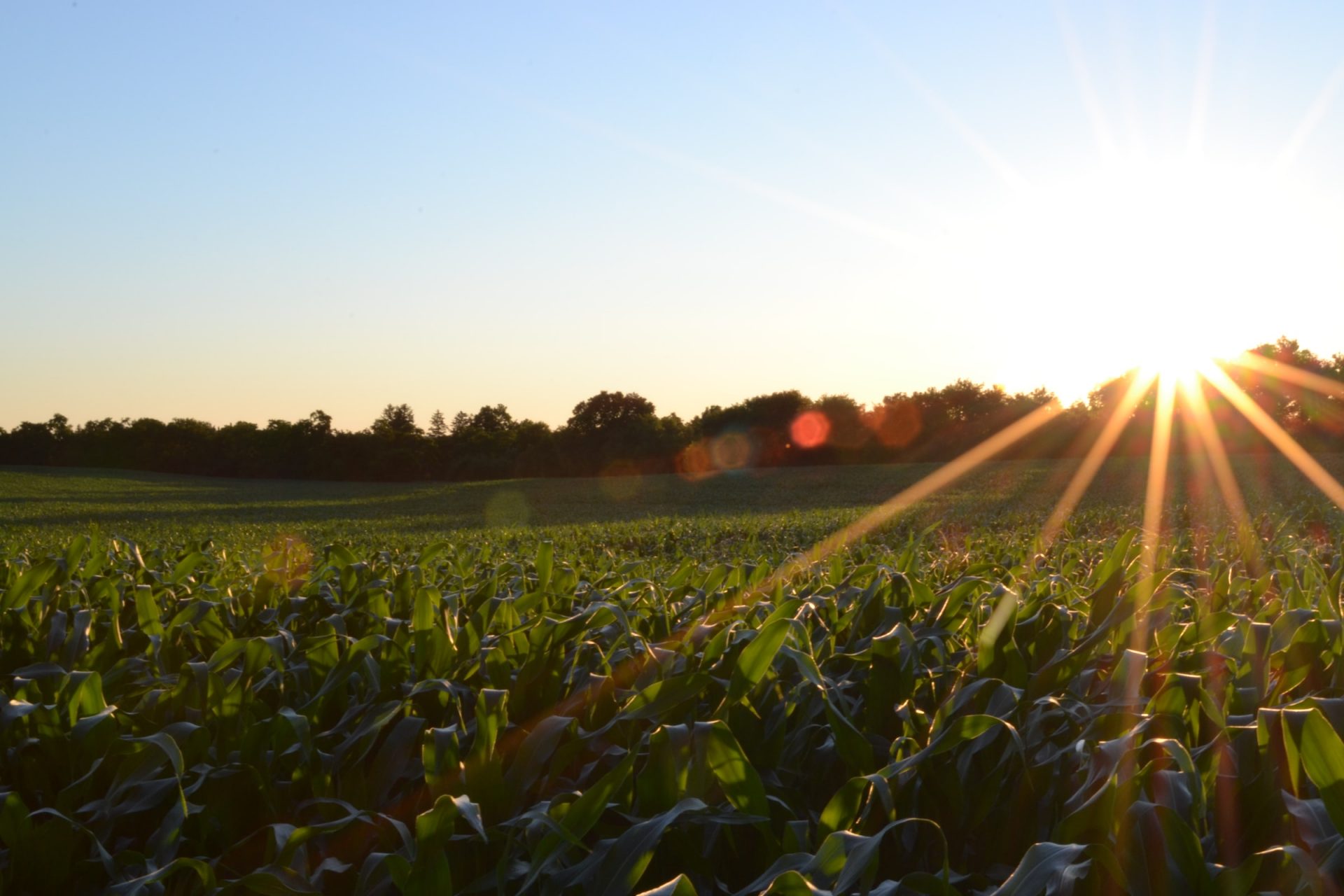 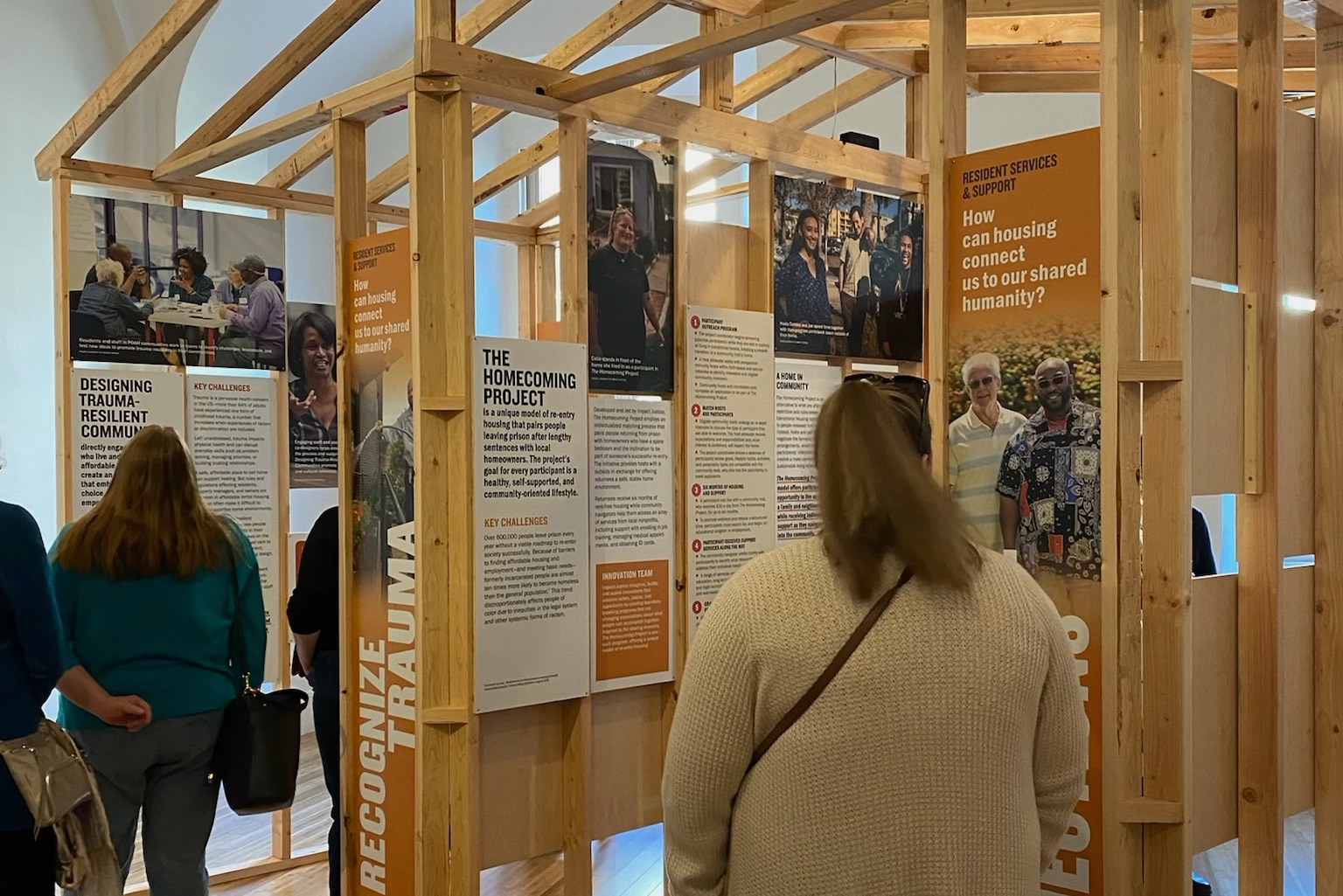