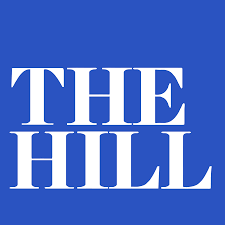 When crime rates soared between the 1970s and early 1990s, Democrats and Republicans alike did everything possible to avoid being labeled “soft on crime.” As crime has dropped, however, reforms that ease punitive measures, reduce correctional populations from the current level of over 2.2 million and give people who are formerly incarcerated a fresh start have become a bipartisan cause. Results from the last years’ elections, voter-approved ballot measures in particular, should provide important advice for candidates and activists gearing up for the 2020 cycle. Quite simply, criminal justice reform has become a winning issue with voters and advocates should pay heed.