Statement in response to the guilty verdict in the trial of Gregory McMichael, Travis McMichael, and William Bryan for the murder of Ahmaud Arbery:

We stand with people across the country who support the guilty verdict as the only reasonable and decent outcome in this case and yet long for more. There is no justice when three white men feel empowered to chase, corner, and execute a young, unarmed Black man, even if they face life sentences after the fact. Justice requires more than retribution. The atypical verdict in this case and herculean efforts required to achieve it will not advance justice unless we address the causes of racialized violence in America. That includes legal systems coast to coast that are stacked against Black people.

For every white person whose erroneous claim of self-defense is vindicated by largely white juries, most recently Kyle Rittenhouse, there are scores of Black people who fought for their lives and yet are prosecuted and punished as if they were the aggressors. More generally, systems unfairly criminalize and excessively punish Black people every day in ways that not only undercut their lives and further marginalize their communities but also reinforce long-established stereotypes of Black people as deviant, dangerous, and less than human. Transforming this system is a massive undertaking that requires us to confront the widespread harms inherent in existing legal systems and instead build truly humane, restorative systems of justice, efforts to which Impact Justice contributes. We stand with the family of Ahmaud Arbery and countless others whose loved ones are forever gone, acknowledge the gravity of these losses, and continue to fight for a more just world. 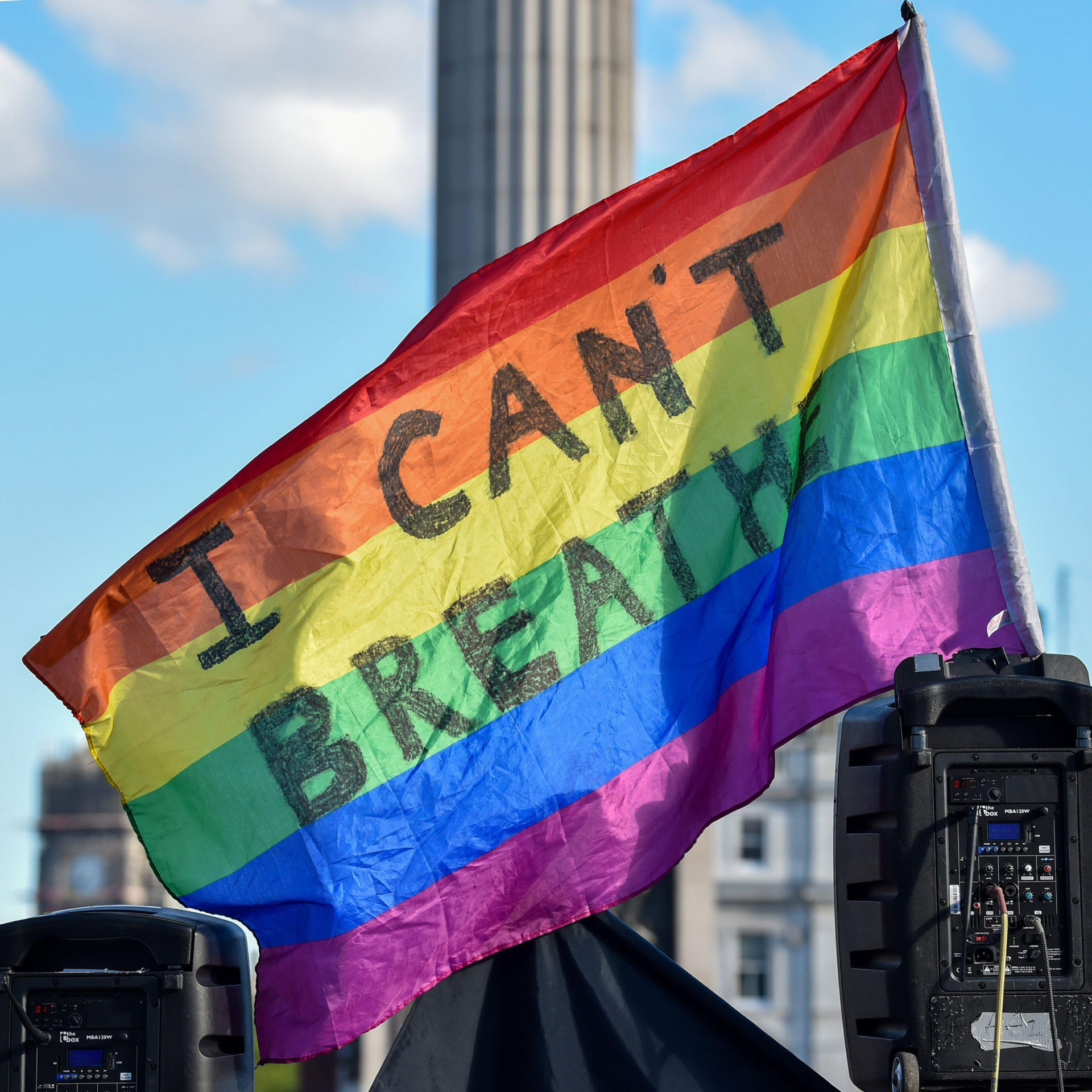 Recommitting our commitment to a humane and restorative system of justice