The Rosenberg Foundation has picked Nicole Pittman, Director of the Center on Youth Registration Reform, to be one of its eight Leading Edge Fund fellows and will receive $225,000 over three years to support her work advocating for policy reform, building coalitions, and shifting the narrative around minors accused of sex crimes. 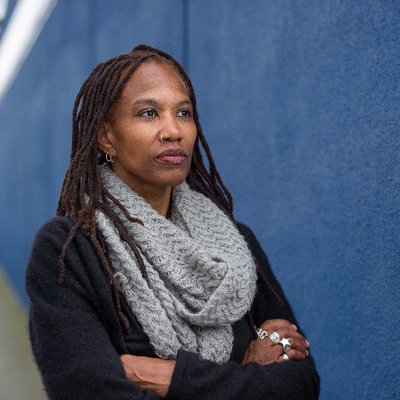 As a public defender in Philadelphia’s juvenile court, Nicole Pittman often found herself arguing for children accused of sexual offenses. Appalled by how the legal system treats youth in this situation, Pittman delved deeper into the issue, eventually embarking on a decade-long crusade to change every state or federal law that places minors on so-called “sex offender” registries.

“What I found is that there’s no such thing as a child sex offender,” said Pittman. “They weren’t bad kids. We as adults were uncomfortable with child sexual behavior and pipelined our kids to be criminals.”

Growing Up with Violence 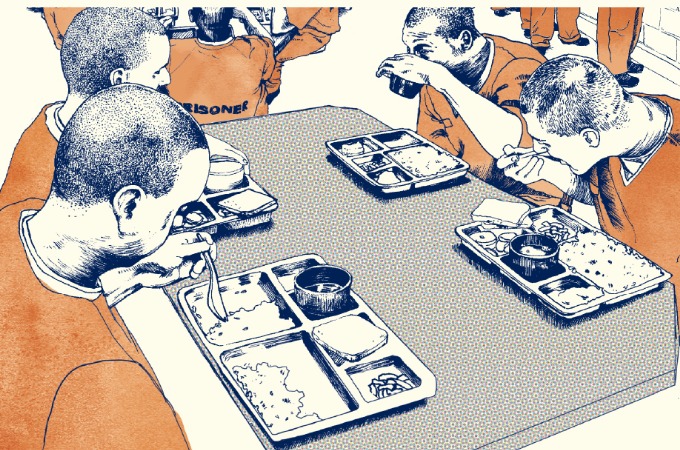 Food in Prison Featured on KCUR