When my sister and I got into trouble as children, my mother used those incidents as a nexus for learning. During time-outs, we were required to write reports on Black history. Our shelves were full of books and magazines about Black history and Black culture. Our bookcases were lined with the Encyclopedia Britannica, books about African history,  the civil rights movement, Black art, and Black love. My mother had Essence, Jet, and Ebony magazines with beautiful and brilliant Black people like Lena Horne, Grace Jones, Cicely Tyson, and James Baldwin. For dinner and snacks, my mother would make traditional Nigerian food like moin moin and puff puff. Despite living in a community that was almost 100 percent white, in my home, there was nothing but Black pride beaming from our bookshelves, our movies, our kitchen, and our conversations.

I knew my history. But as a young student, it became clear that my history was not part of the school’s curriculum. I became accustomed in class to raising my hand while talking about great American leaders.

Thinking back on my early education, I am reminded of the James Baldwin quote, “ I began to be bugged by the teaching of American history because it seemed that that history had been taught without cognizance of my presence.”

In 2008, I was on the historic U Street in Washington, DC, when Barack Obama won the presidency. In that moment, all of U street and communities across the country erupted with joy because of the significance of electing the first Black president of the United States. Memories of that feeling came flooding back while living in Boston in 2018 when Ayanna Pressley was elected as the first Black woman to represent the state of Massachusetts in Congress. And again, in 2021, when we elected the first Black and Indian-American US vice president, Kamala Harris. We were witnessing Black history.

The United States began to celebrate Black achievements after Jesse E. Moorland and Carter G. Woodson created the Association for the Study of African American Life and History in the early 20th century. The organization sponsored a national Negro History Week in February, 1926, since Black history in the US was not yet recognized as American history.

And while we celebrate the accomplishments of Black people with pride, what does it say about the United States that more than 400 years after the first Black enslaved people were forced onto US soil, and 146 years after the first Black man, Blanche K. Bruce, was elected into the United States Congress, that we are still experiencing so many firsts for Black people in this country?

What started as a week grew into month-long celebrations of Black achievements every year. But we shouldn’t stop at just one month. As it was in my home, these contributions should be weaved throughout everyday life. Although I rarely ask permission to shout out Black achievements anymore, and despite still having to acknowledge the many Black firsts to come, I am certain that my, our, your Black history is, without doubt, front and center, American history. 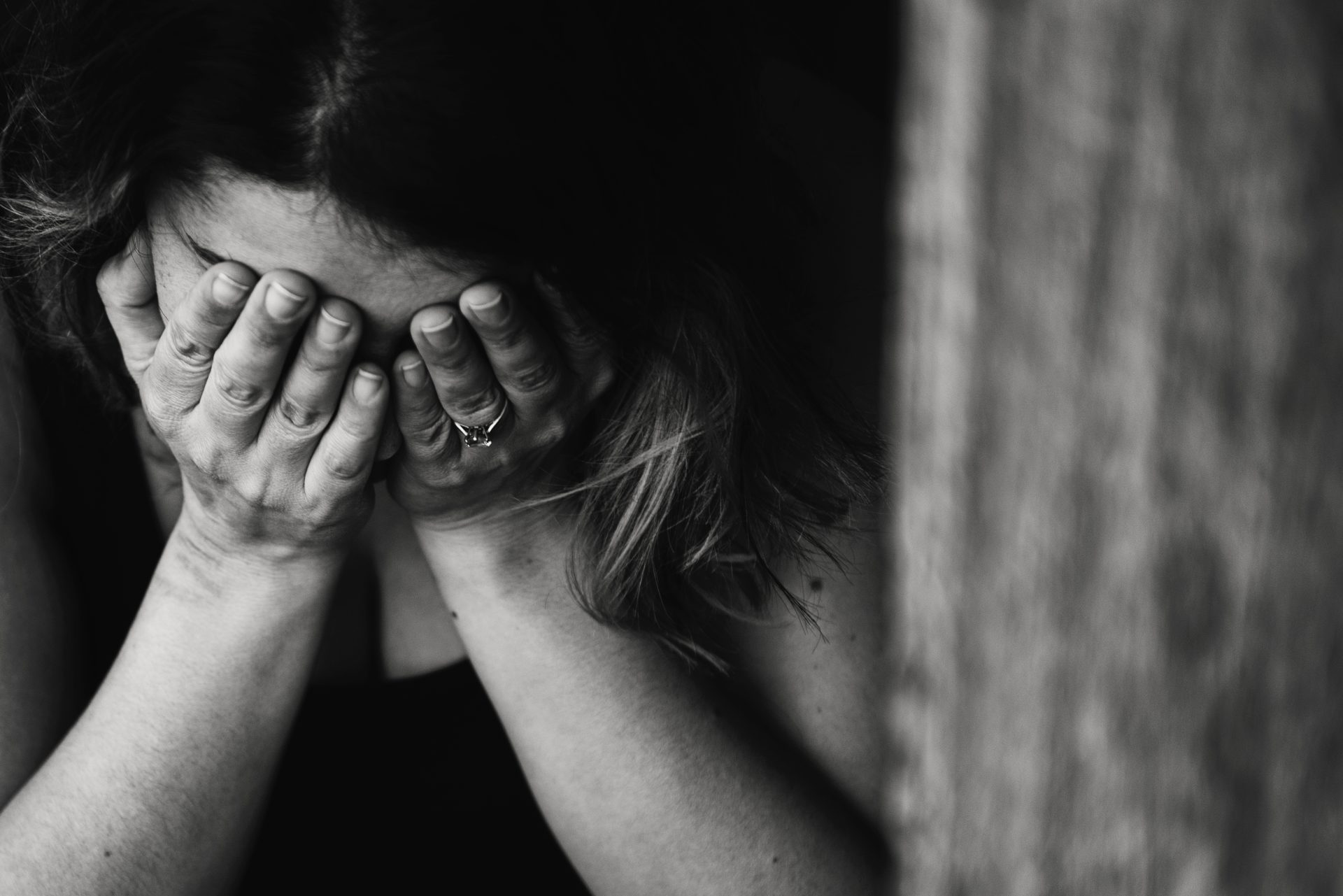 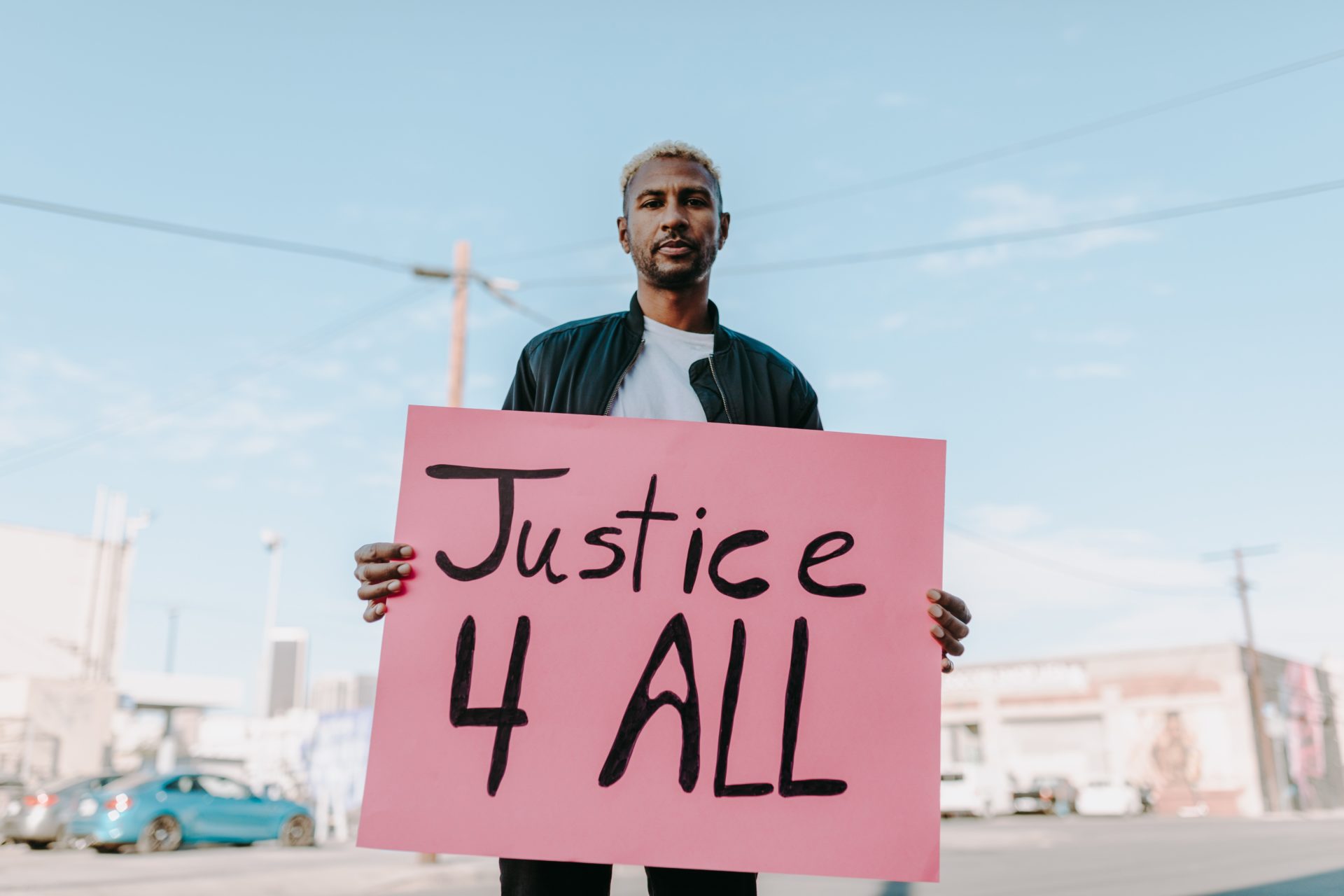 Police were enemies of homeboys in California town 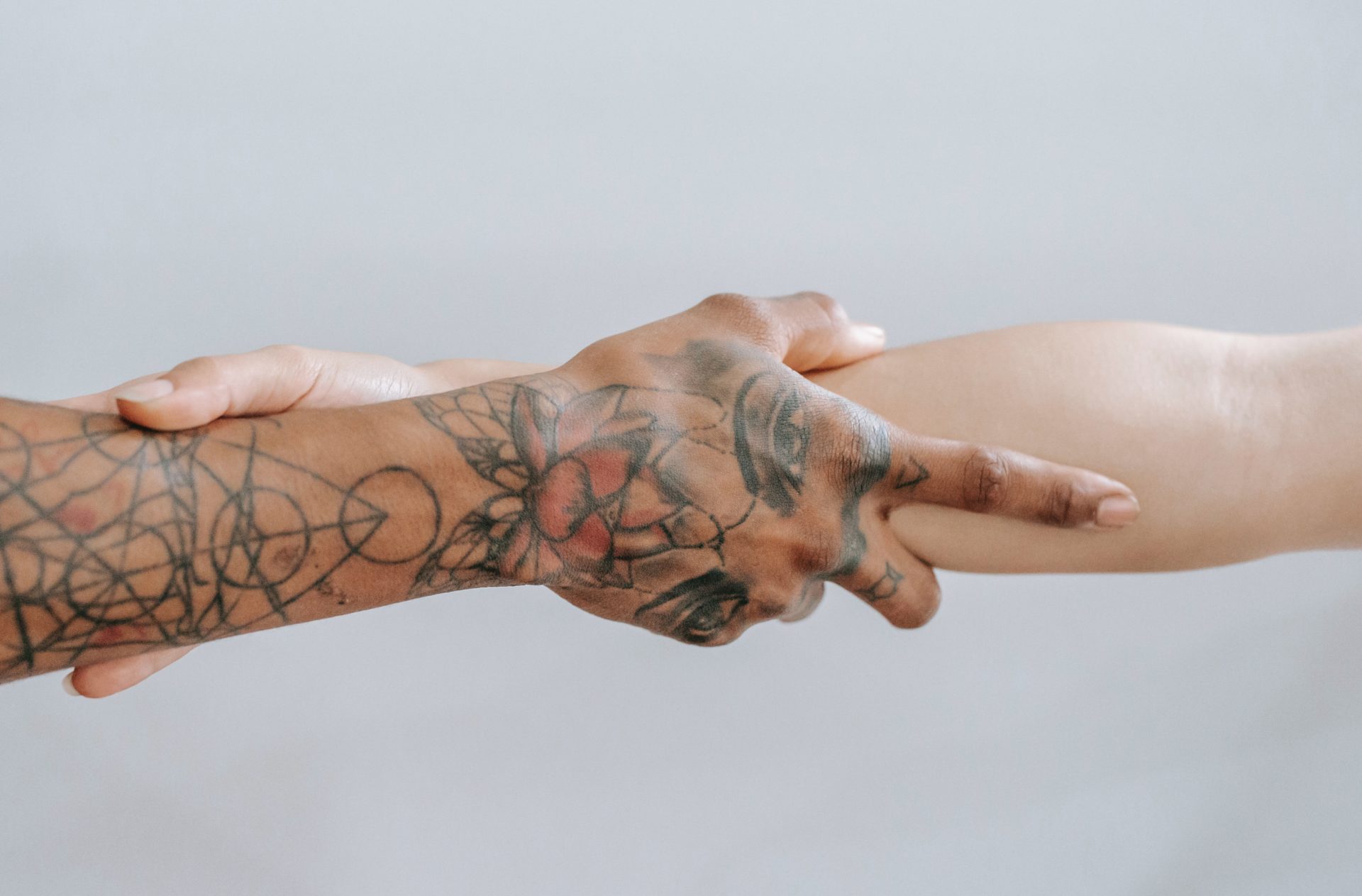 It’s my duty to help system-involved people like me