The New York Times article, “Can Forgiveness Play a Role in Criminal Justice?“, follows a case in which the parents of a young woman who was killed by her fiancé opted to engage in a restorative justice process facilitated by sujatha baliga, Director of the Restorative Justice Project at Impact Justice. In the end, the prosecutor agreed to a sentence of 20 years, and a parole plan that included the wishes and desires of the parents of the young woman who lost her life.

In telling the story of this case, the article also describes sujatha’s personal journey of finding forgiveness for her father who sexually abused her as a child, a journey that was set in motion after a powerful meeting with the Dalai Lama. 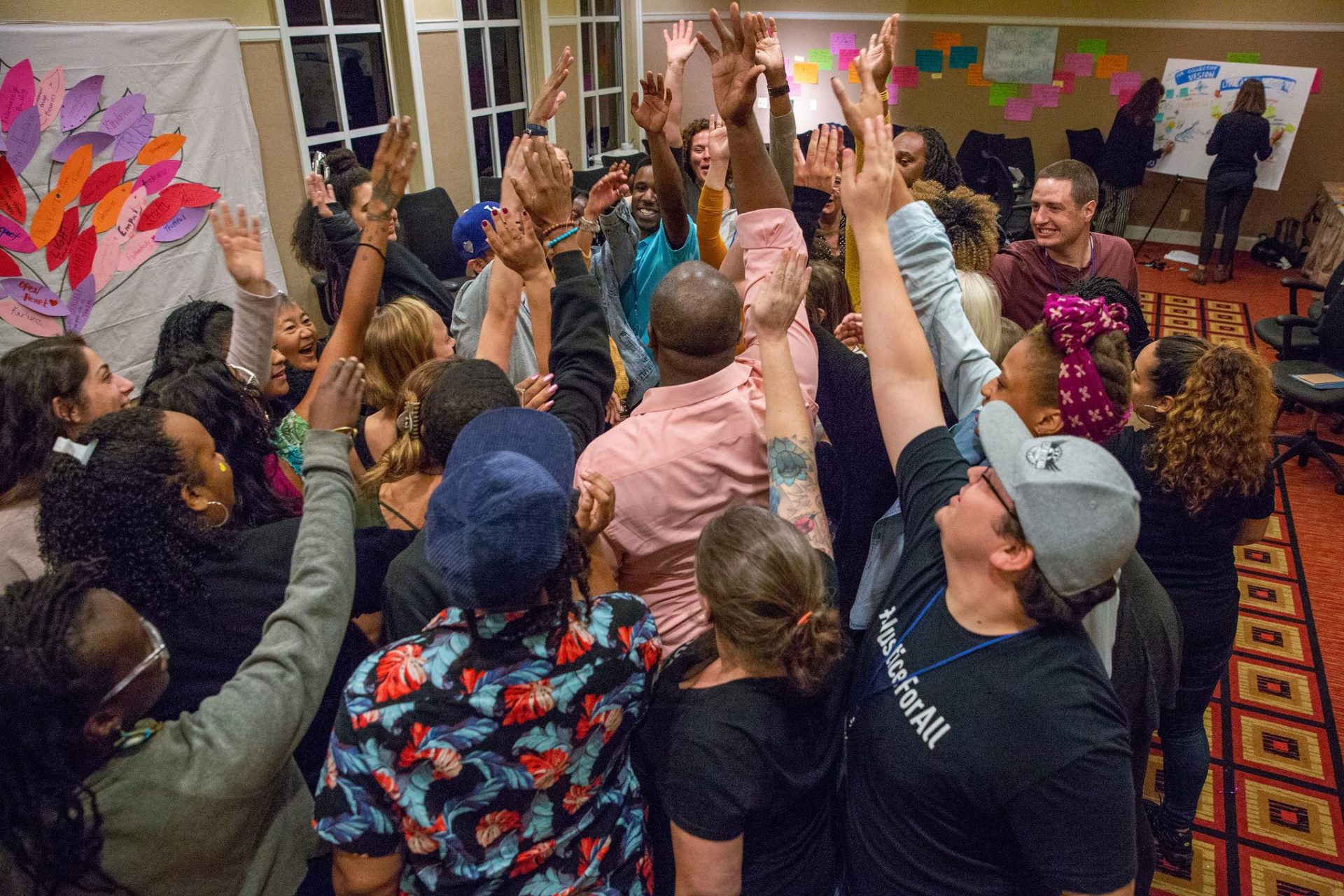 The diversion toolkit for communities: An overview 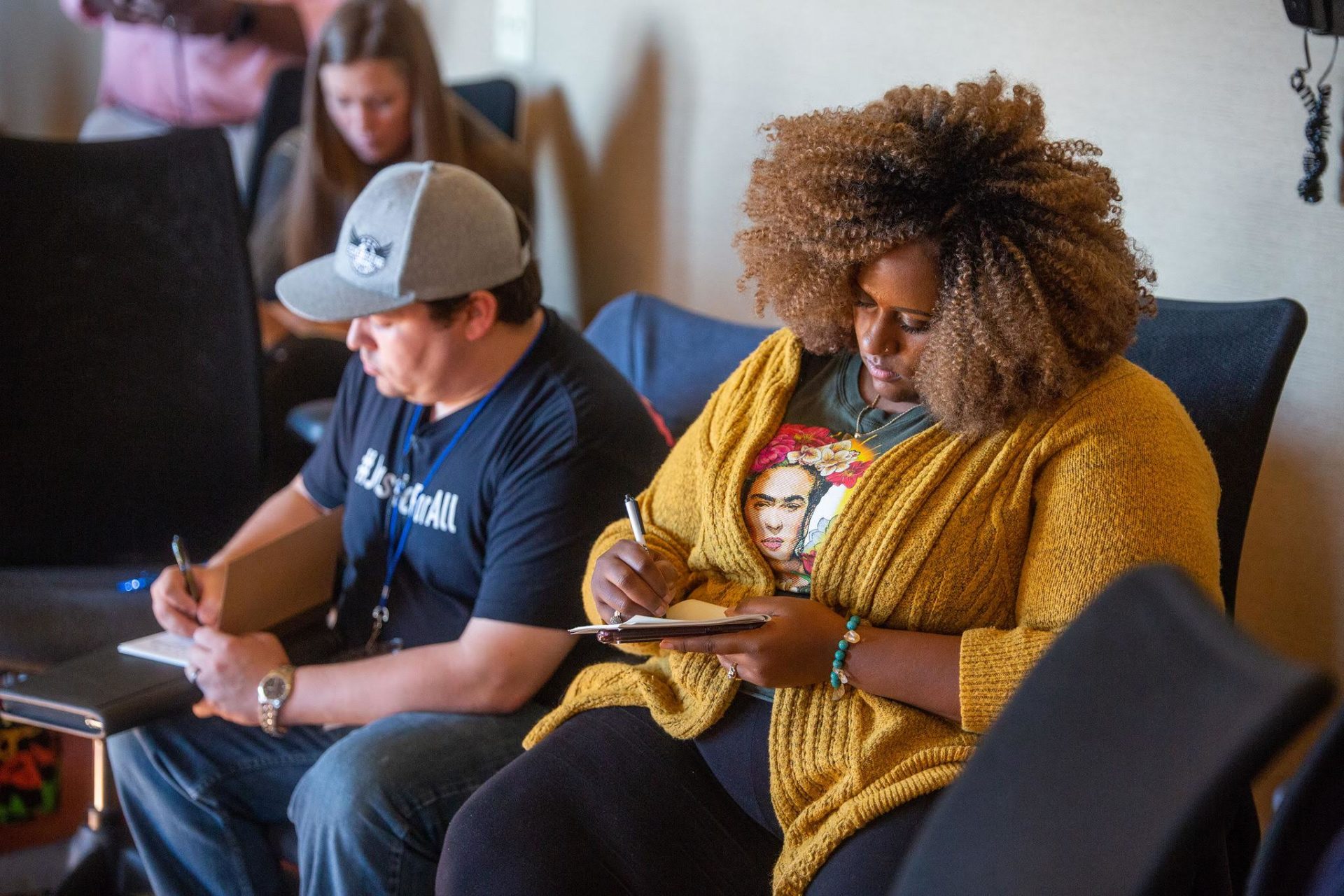