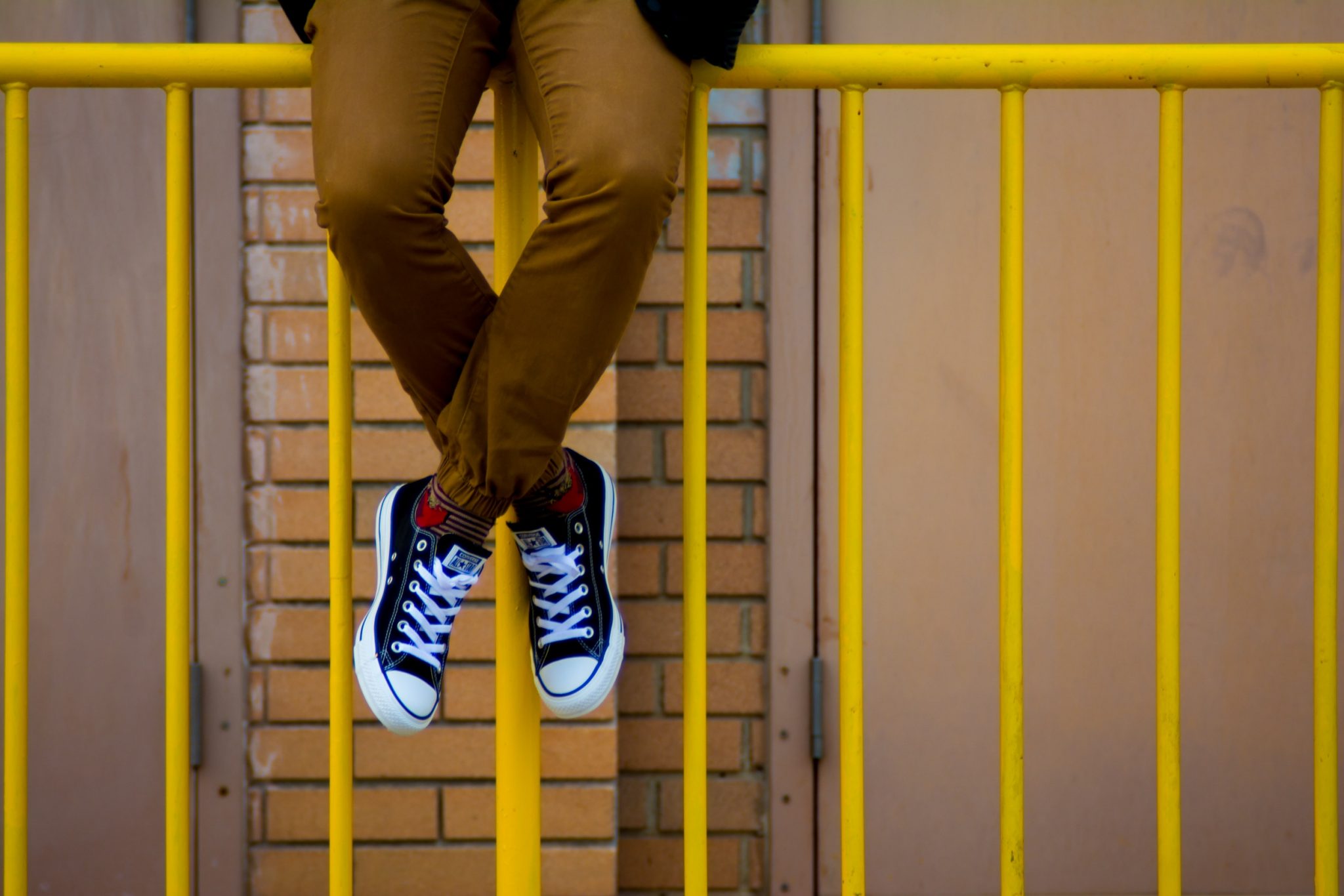 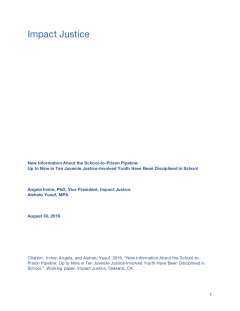 This study documents that the vast majority of youth in the juvenile justice system are suspended or expelled from school before they are first detained. The research, which looked at seven juvenile detention facilities across the United States, found up to nine in ten youth — depending on race, sexual orientation, and gender identity — had been disciplined at school prior to justice involvement.

The study highlights the need for further research into the interconnectedness of schools and the child welfare and juvenile justice systems.