Kyung Jin Lee brings more than 10 years of experience in the news and communications industry. As a communications specialist, she has supported a wide range of social justice issues including gender equity, political participation, immigration, and criminal justice reform. She also spent several years as a radio journalist, where she reported and produced stories for outlets including NPR, The World, Marketplace, and The California Report.

Prior to her work in news and communications, Kyung Jin spent more than a decade as a grassroots organizer, community builder, advocate, and service provider in the San Francisco Bay Area. She holds a master’s degree in journalism from Northwestern University’s Medill School of Journalism. 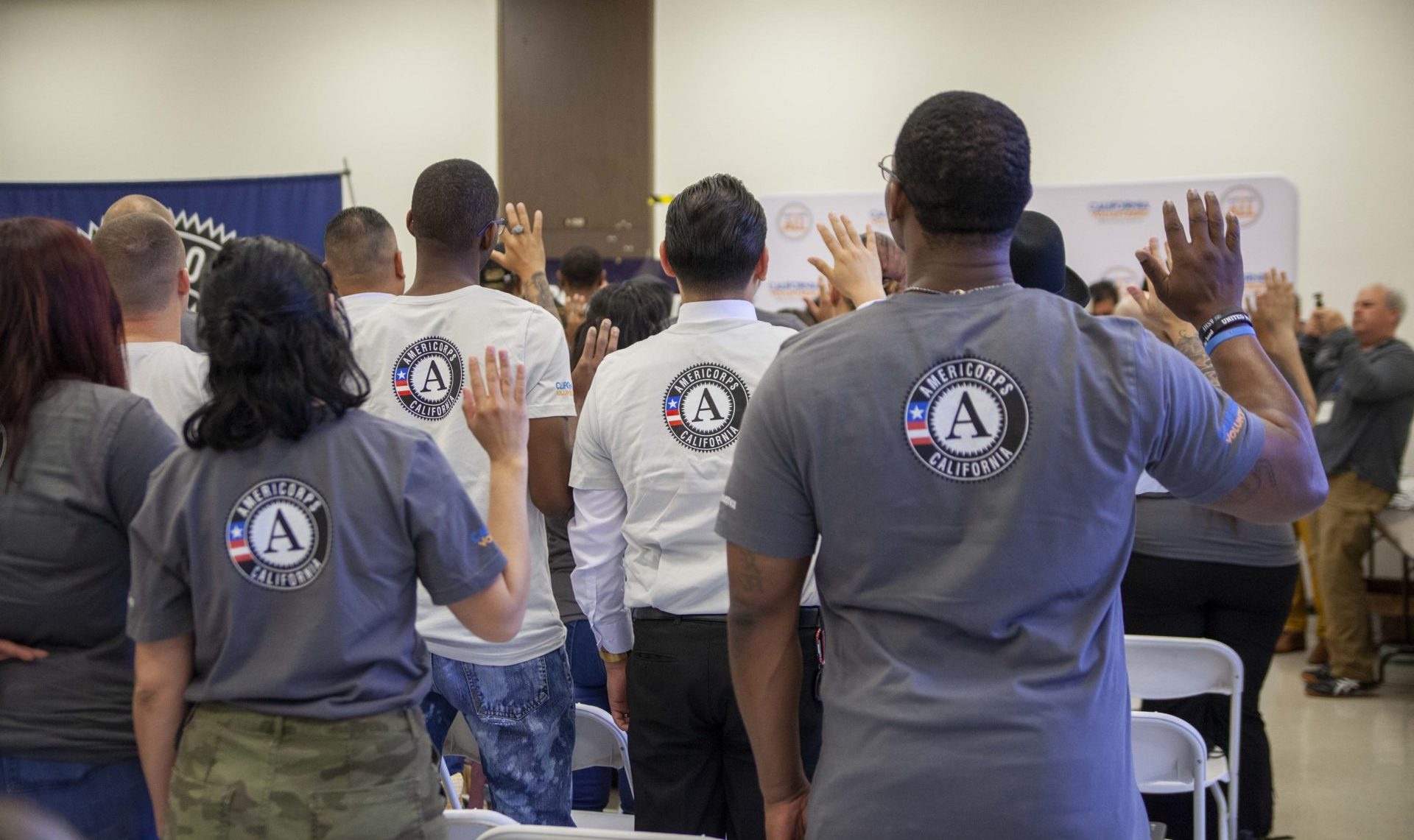 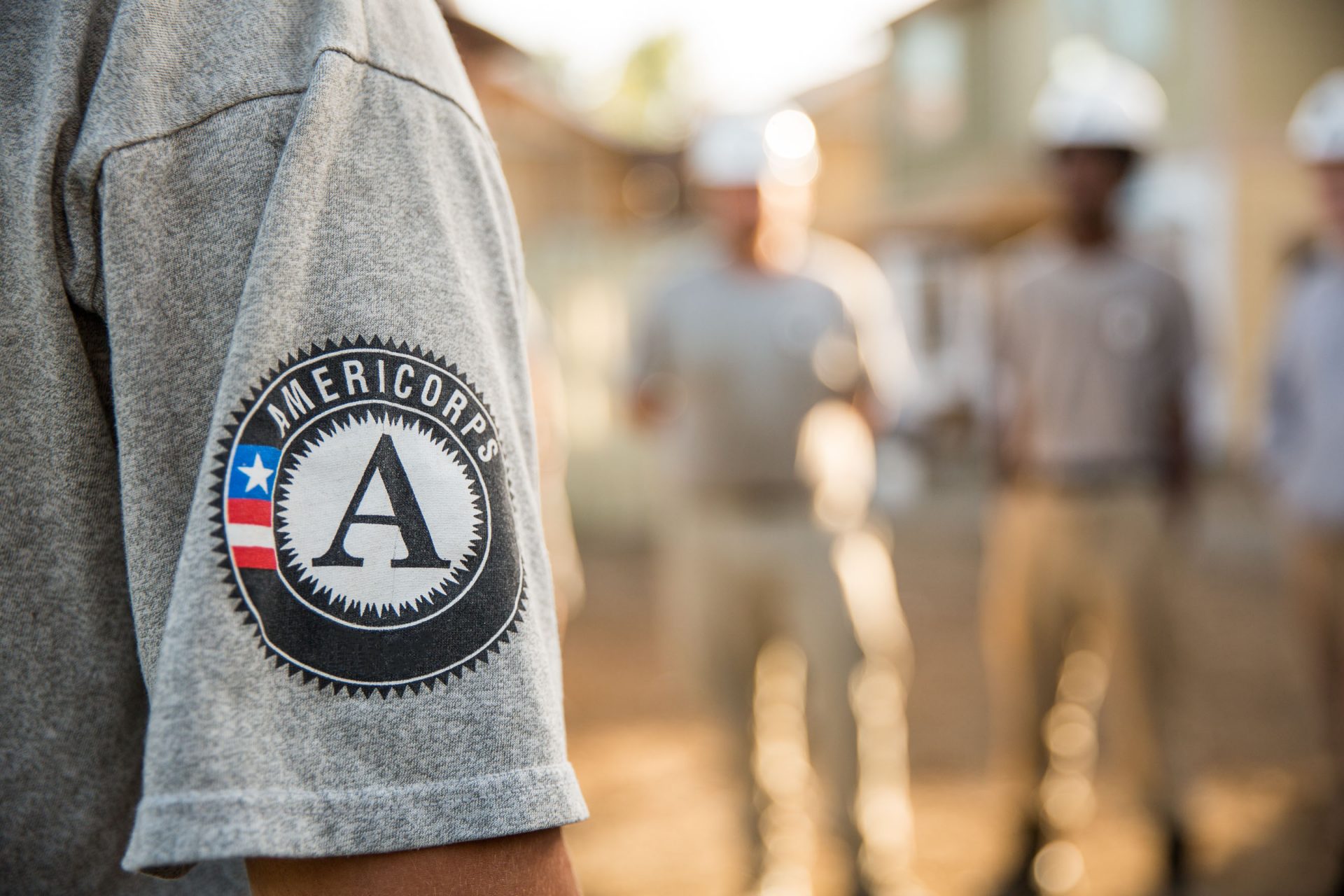